What a Great Time!

In case you missed it, the Excel.TV team made a guest appearance at the Microsoft Most Valuable Professional (MVP) Showcase. According to Microsoft, the showcase is where, “over 65 MVPs congregate in one room during the 2014 MVP Summit to share their passion, expertise and projects.” As an Excel MVP, I nominated Excel.TV as a project worth showing to other MVPs. We were incredibly honored to be selected among the applicants!

Our original plan was to do a few taped interviews with summit goers. But then Rick had the grand idea just to stream the entire thing live. The result was to broadcast our experiences to you. We received overwhelming positive feedback and audience interaction. For those watching live, hopefully they felt as if they were part of the action.

Take a look at some of these pictures. 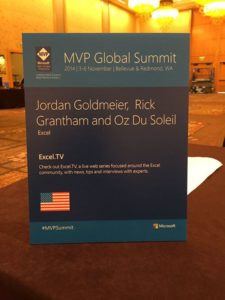 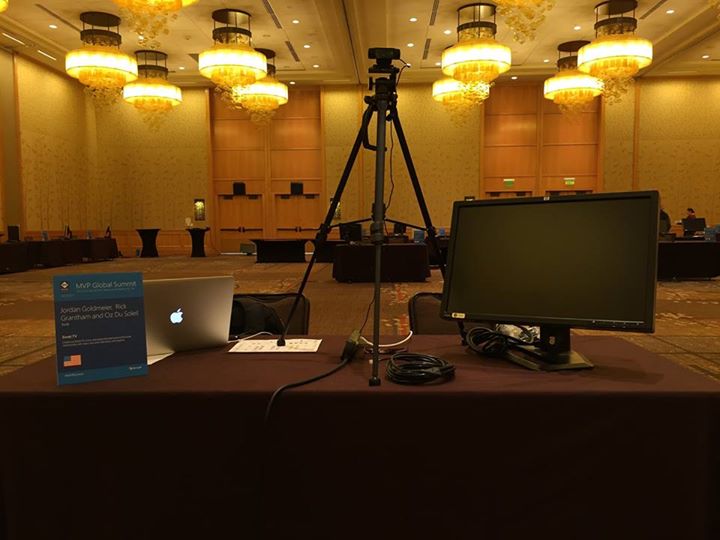 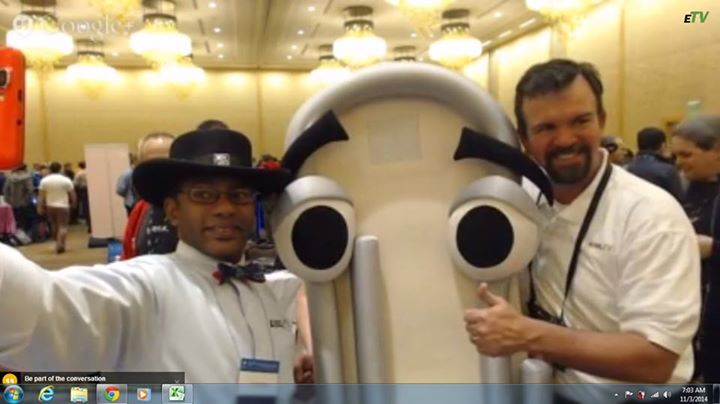 Rick and Oz with the one-and-only Clippy. 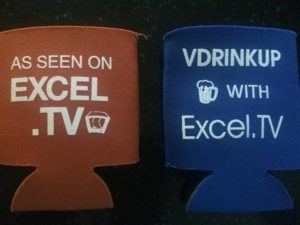 Beer coolies we gave out to attendance goers.

If you haven’t yet watched the streaming video, just click to a random spot. Since we live streamed the entire event, there’s a lot of video to go through–but even if you bounce around the video, there’s a lot to see and take in. Many of the Excel MVPs including Jon Peltier, Jon Acampora, Mynda Treacy, Bob Umlas and really too many others to name appear throughout the video.

For me, one of the most memorable conversations was when a OneNote MVP told us that OneNote is more powerful than Excel. We’re going to have him on next season to make his case live on Excel.TV.

Finally, we would like to thank two people in particular. First, we’d like to thank Kari Finn, who is responsible for the whole showcase. Without her, there would be no showcase. In addition to all of her activities, she still made time to handle our special requests.

Second, we have to thank Rahim Zulfiqar for being a huge supporter of our work and of the event in particular. His interaction with us and evangelization to the Excel community is motivation for what we do.

What are you waiting for? Join the community!