How do you get started with Power BI?

Szilvia: From the perspective of an Excel person, how do you get started with Power BI?

Ginger: When Microsoft was trying to get into Power BI, they asked what they needed to do and the answer was obviously Excel. Everybody had Excel and everybody knew Excel. In 2010, Microsoft started loading features into Excel; Power Pivots and full data capabilities to do data analysis in Excel, and Power Query as well. In 2013, four additional powers were added; Power Query, Power Map, Power View, and Power Pivot.

The big problem is not everyone has Excel 2013. If you don’t have 2013, you do not have Power View and then you can’t have your self-service engine.  So what Microsoft did instead was build Power View into SharePoint. But, as not everyone has SharePoint or a Power Pivot gallery configured, the different versions created problems. If you have Excel 2013, you have everything for Power BI, but you need a 64-bit operating system and a 64-bit version of Excel 2013 to pull data into it. If you don’t, you may be frustrated with Power BI features because you run out of memory. It’s a great tool as long as you have 64-bit and at least 8 gig of RAM so you can all use all the functionality built into it; data modeling with Power Pivot and displaying with Power View. Power map never took off because the end product is a movie which is not in a viewable mp4 format.

So Excel created a new application to solve all the different versions and memory problems. And they made it free. That free application is Power BI Desktop. Power BI Desktop contains Power View and Power Query and Power Piv, although called something else. All that functionality is in the Power BI Desktop, but it doesn’t have some of the nice Excel features like VBA. The front page has a lot of ‘getting started’ videos that are very good. I recommend you download the free desktop version and look at the videos.

What do you see as the biggest shortcomings with Power BI Desktop?

Rick: I have a client who is primarily an SAP client, but they are exploring Power BI as a reporting tool because it’s free and they don’t have to worry about a million dollars in Enterprise licensing fees. The people looking for these tools are getting data dumps from a system to use in Excel anyway, for instance, for budgeting. What do you see as the biggest shortcomings with where Power BI Desktop is as a product right now?

Ginger:  The desktop version is free. If you wish to distribute it, you can pass around the PBIX files, but Microsoft’s goal is to pass it to people in your organization with PowerBI.com. For a $10 monthly fee, you have the ability to load everything into a web version and share data. But when you do that, you turn off a lot of people because they complain about going to a cloud version. Then the cloud conversation happens. Microsoft is working to address this with an on-premises version of Power BI, but it has not been released.

Some of the administration fees features are kind of light.

Also. you can design custom visualizations, which I thought was a cool feature until I tried to use it. You cannot remove any custom visualization once in a report. You get warning signs which don’t please your client. You can add visualization, but you can’t remove it. Microsoft is addressing this. Jordan, says, “It’s a good thing Microsoft watches the show!”

Is Power BI a contender?

Rick: As we downloaded the desktop version and tried to use SAPBW, the warehousing engine for SAP, there were no native connectors. There was a native connection to SAP business objects universe, but that would mean I already had the business object licenses. There needs to be something for database connections so you don’t have to use third-party workarounds.

Ginger: Microsoft has a fix for SAP with the enterprise data connection. Microsoft is considered a fast follower. Excel was not the first spreadsheet on the marketplace. Lotus 1-2-3 was what everyone used. When was last time you saw Lotus? I think Power BI is going to complete with tableau into years, because of the amount of support Microsoft is putting on this. For example, I am a Microsoft MVP and I’m on the Power BI Advisors Board and I can say things I was complaining about have already been fixed. One of the big things people complain about Power BI is how to share and distribute information. I cannot log onto Power BI at my clients site because my email address is different. A fix is in the works. Excel is very proactive about removing frustrating features.

What about the color complaint?

Jordan: Can you tell our audience about the color complaint?

Ginger: If you have Power View and Excel and you are creating visualization, you have a certain range of six or seven colors. So if you’re working for a customer that has, say, a yellow and black color logo, you can’t use their colors because only approved Microsoft color shades available.

Where to start with Power BI

Szilvia: To recap, let’s say I am that one enthusiastic Excel person in my organization and I want to do something with Power BI but my IT department is kind of lagging, what is the best place to start? Should I use Power BI desktop? What advice do you have for that kind of person?

Ginger: Download Power BI Desktop and use it that way. And the reason is because getting the data in the cloud can be very difficult for some organizations, but know in enterprise data connections your data is not in the cloud just the visualizations. Your data is on your servers. For lagging IT departments, do your visualization in Power BI Desktop and show your organization. There are some cool visualizations in Excel 2013 as well. You can import your creation into Power BI I Desktop. You can go back-and-forth. If I do a data model, I do it in Excel first because I have the ability to take that to analysis services tabular directly. 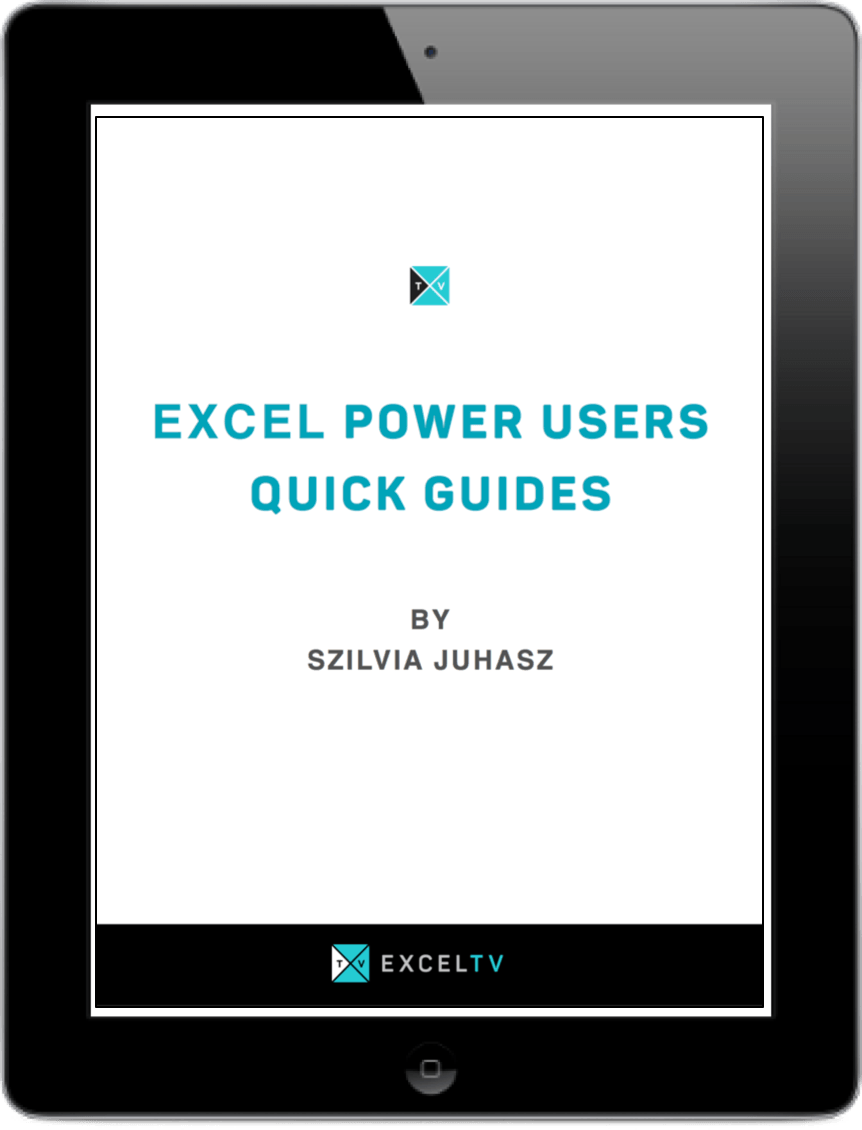